Alexandra joined the Bar in November 2017, after completing two advanced master's degrees, one in international notarial law, and one in private law. She first practised for nearly two years in a firm dealing essentially in family law before joining CASEY avocats in september 2019.

Alexandra in fully fluent in modern Greek and has worked for a law firm in Athens. She also speaks good English.

Her fields of speciality include patrimonial law and all internation aspects in connection with them.

Alexandra won the Violette GORNY Award of 2017, which distinguishes thebest young lawyer in family law within the Paris Bar. 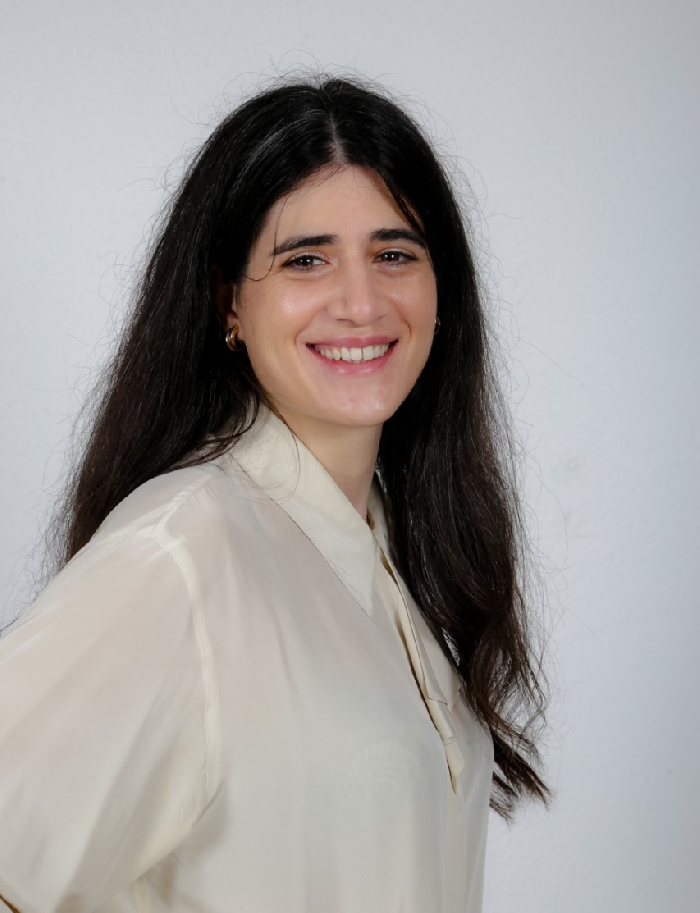