Jerome CASEY graduated from the University of Bordeaux after completing a Phd in Civil law (summa cum laude) in 1997, and was recruited as a junior professor in 1998 in that University. After working several years for two specialized law firms operating before the "Cour de cassation", he created his own law firm in 2003, first in Bordeaux, and then in Paris as of 2007. An ackowledged specialist in family law, he is the author of various casebooks on the subject, and lately took over the commentaries and jurisprudential annotation of the Divorce Code published by the well know French legal publisher DALLOZ. He is a regular speaker in legal conferences both in France and abroad, and has a keen interest in giving refresher courses to fellow lawyers and professionnal judges. He is a Director of the Divorce and Liquidation of assets yearly Session at the "Ecole Nationale de la Magistrature".

Jerome is dual national, being both a British and a French citizen, and he was reared both in France and in the British isles. He is fully billingual, and works regularly for foreign lawyers or oraganizations.

A former rugbyplayer, Jerome enjoys reading and walking, whether along the secrets paths of the Landes forest, the rugged hills of the Lake District, or the shores of the Kenmare River. 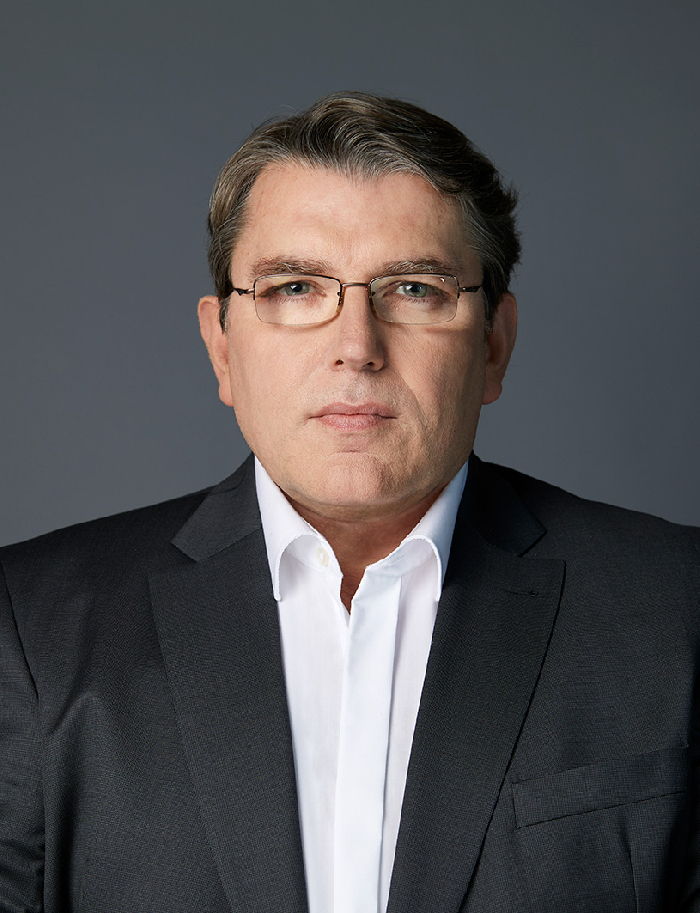